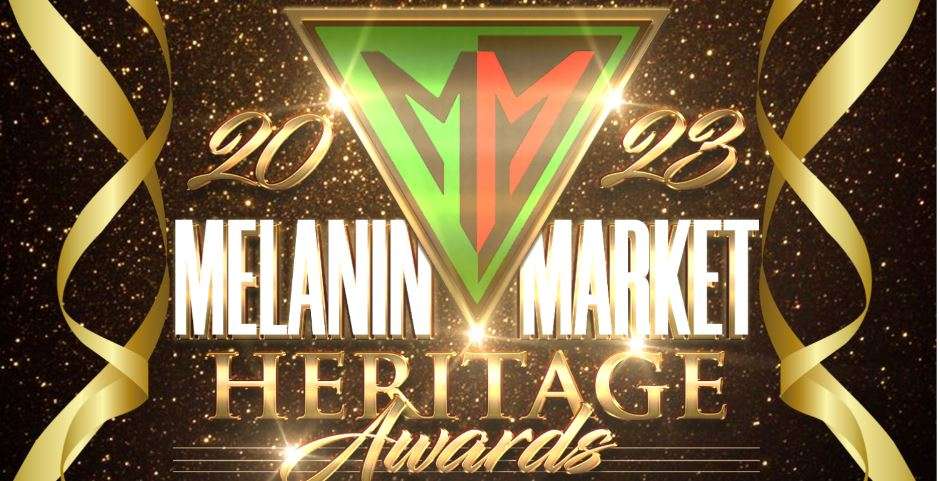 J﻿oin us for the evening as we pay homage to local pioneers.

Celebrating the contributions of local honorees in business, non-profit organizing, and Civil Rights.

Anthropologist, educator, museum director, and college president. Cole was the first female African-American president of Spelman College, a historically black college, serving from 1987 to 1997. She was president of Bennett College from 2002 to 2007. During 2009–2017 she was Director of the Smithsonian Institution’s National Museum of African Art.

A pioneer in sickle-cell advocacy. Dr. Charles B. McIntosh was the first African-American pediatrician in Jacksonville, second in the state of Florida, and a graduate of the Old Stanton High School.

Ennis Davis is a certified senior planner who holds a degree in Architecture from Florida A&M University. Ennis is a senior planner with Alfred Benesch & Company, specializing with transportation and urban planning projects throughout the country. He is the author of the award-winning books “Reclaiming Jacksonville,” “Cohen Brothers: The Big Store” and “Images of Modern America: Jacksonville.” Davis is a co-founder of urban planning media and placemaking websites Moderncities.com and TheJaxsonMag.com, and a former citizen member of the Florida Times-Union editorial board.

Table sponsorships and individual tickets are now on sale.

X
Back to top